Four of the most cutting-edge technologies today include 3D printers, self-driving cars, virtual reality systems, and artificial intelligence. These technologies are currently being implemented into our everyday lives in a number of ways. As such, they have the potential to profoundly change the world over the next decade. This article discusses the current state of these technologies as well as how they will change the way we live our everyday lives in the future.

Electronic technology is continually evolving at an incredible rate and shows no signs of slowing down. After witnessing the dramatic societal effects of the Internet and smartphone revolutions, many people are eagerly anticipating the next big technological breakthrough. 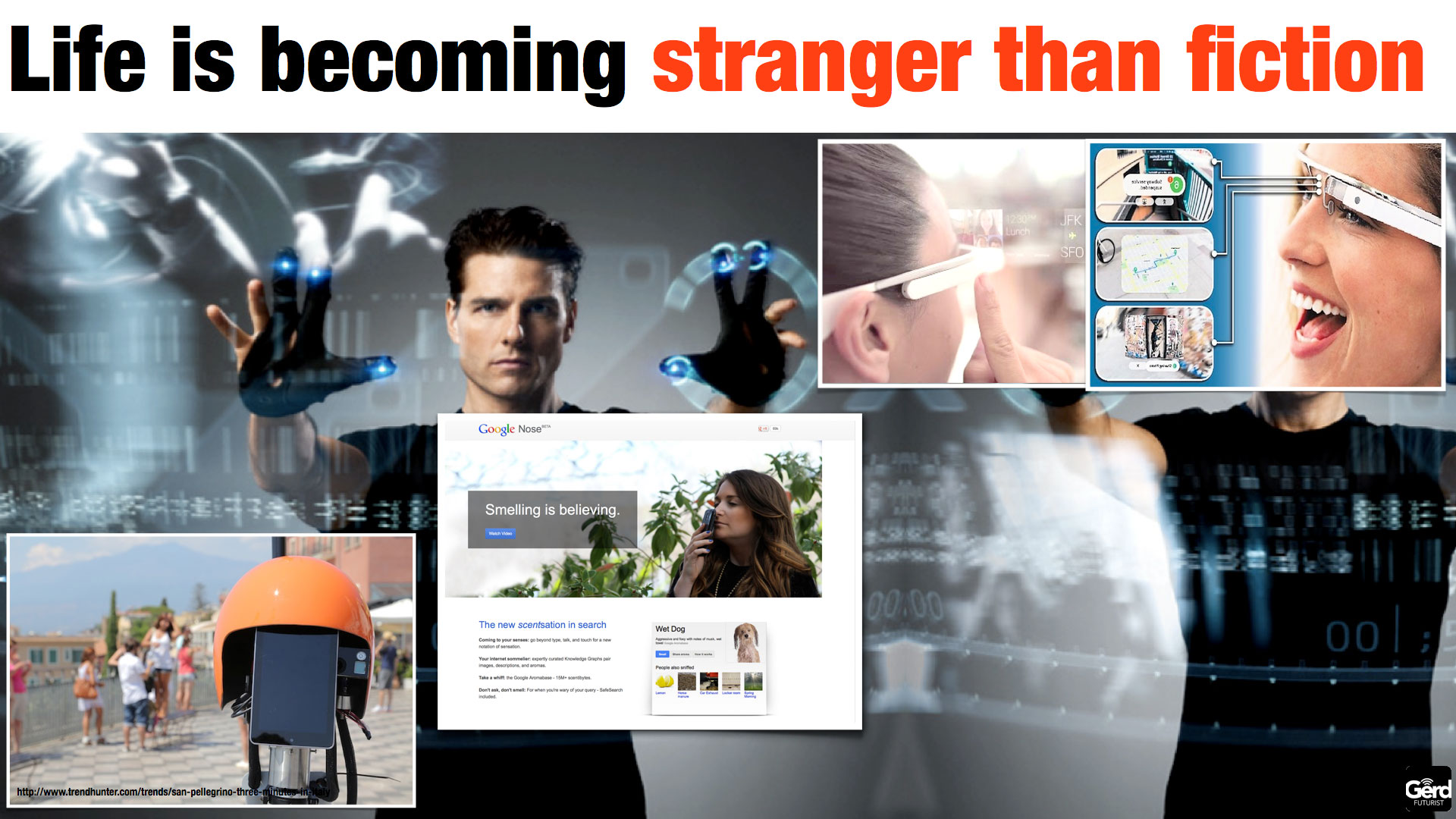 As we’ve seen in the past, the adoption of new technologies affects our lives in a myriad of unforeseen ways. This makes it impossible to formulate an exact picture of what the digital future will hold. However, here are four progressive technologies that are certain to have a profound effect on the world in one way or another.

Though they’ve been around since the 1980s, 3D printers are finally reaching a point where they are accessible to average consumers. As they become increasingly mainstream, 3D printers have the potential to drastically change the manufacturing economy of the entire world. 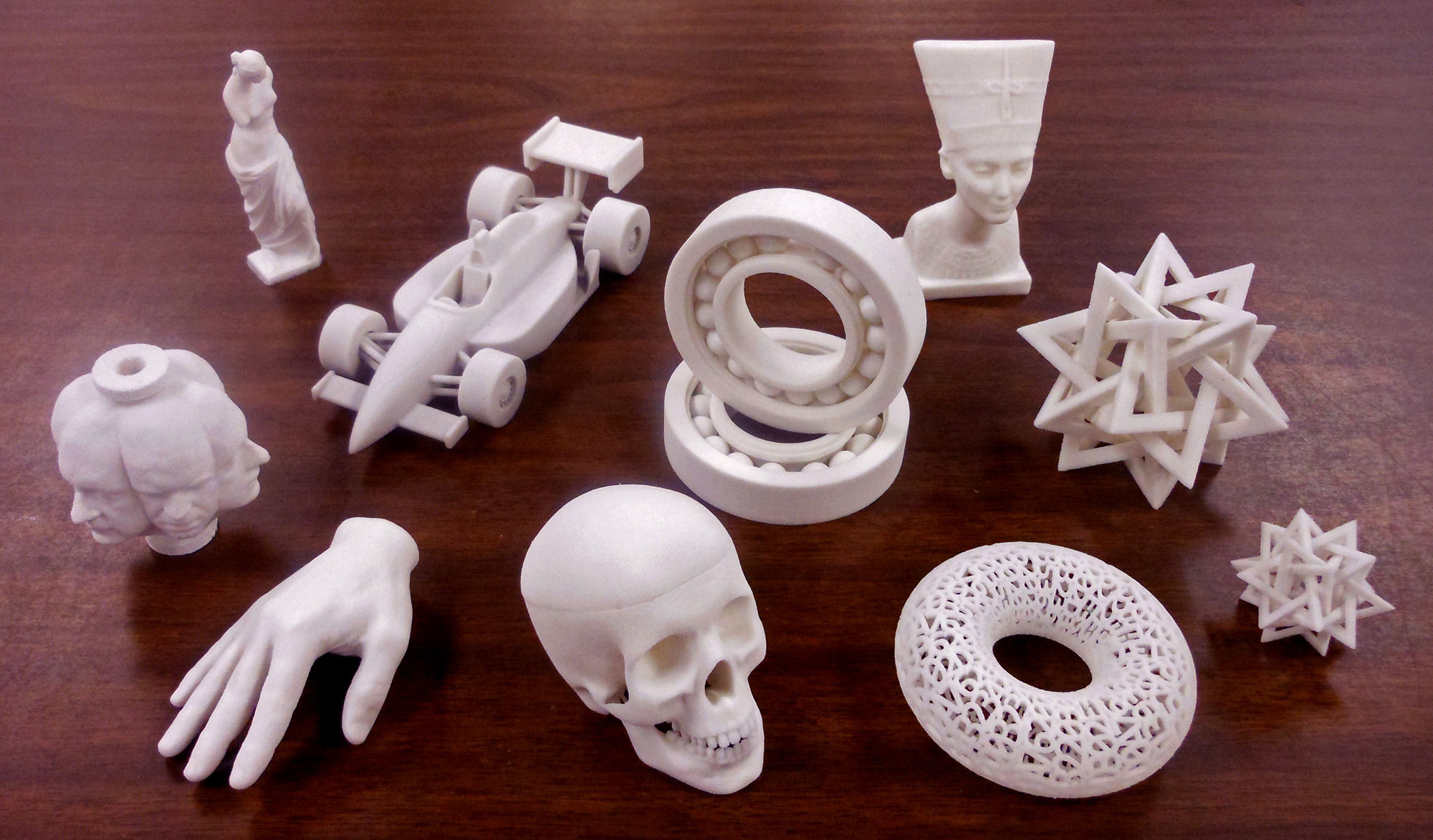 Basic 3D printers allow users to construct simple objects from a digital image. As 3D printers become more affordable, virtually every small business will be able to directly manufacturer their own basic goods in-house. Currently this sort of manufacturing is outsourced to third-world countries in most cases, so 3D printers have the potential to jump-start local manufacturing economies while drastically reducing the price of many products.

At the other end of the spectrum, advanced 3D printers are being used in the medical industry. For example, complex prosthetic limbs can now be easily printed rather than hand-built, which makes them vastly cheaper and more accessible to the average consumer.

Scientists are even developing ways to use 3D printers for creating biological objects such as human organs and tissue replacements. As the technology progresses, it’s not hard to imagine a future where organ donors are made obsolete: doctors will be able to simply print out replacement organs from scratch. This has the potential to save millions of lives while drastically reducing costs within the medical industry.

Over the last decade, Google and other corporations have made huge strides in the development of self-driving vehicles. Companies are already working on implementing self-driving systems into industrial applications, such as using self-driving trucks to transport raw materials in the mining industry. Eventually all shipping vehicles will be self-driving. This will eliminate the need for human truck drivers while drastically reducing the cost of shipping goods. 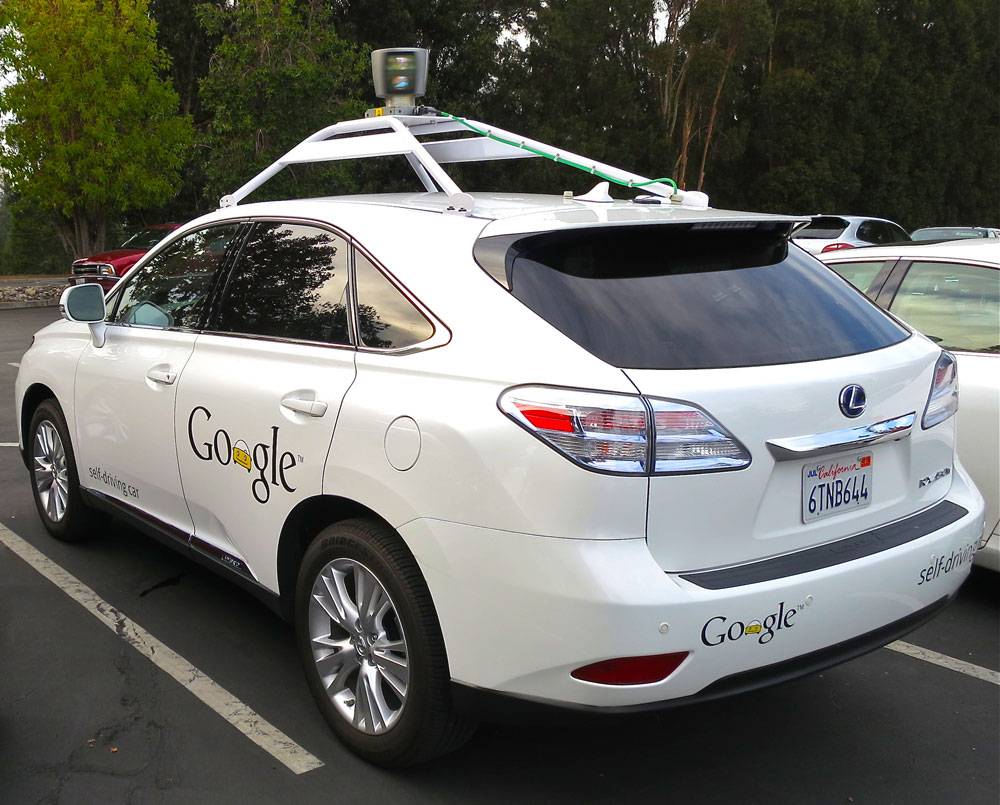 The long-term goal, of course, is to implement self-driving systems into every vehicle on the road. Instead of driving on their commutes, people will simply climb into a car, enter a destination, then sit back and enjoy the ride. One effect will be safer and more efficient roads: advanced self-driving systems will virtually eliminate all traffic jams and automobile accidents.

Self-driving cars will also completely revolutionize the automobile industry. Eventually there will be no need for individuals to buy their own cars since there will always be a self-driving vehicle available upon demand. One possibility is that all vehicles will be stored at community dispatch centers, allowing consumers to simply reserve a ride similar to how taxi services currently work. This will drastically reduce the environmental impact caused by car manufacturing while making society more efficient in a myriad of ways.

Augmented reality (AR) and virtual reality (VR) devices have the potential to revolutionize the way we interact with each other, as well as the way we consume media. We’ve already seen the countless ways that digital communication and online social media have affected the average person’s everyday life. Augmented and virtual reality systems should have an equally dramatic effect.

As of now these devices are relatively rudimentary, two of the best-known examples being the Google Glass and the Oculus Rift. As augmented reality devices like the Google Glass become more sophisticated (for example, if it were accessible via a contact lens), Internet will be implemented into every facet of our lives. The line between the World Wide Web and the physical world will become increasingly blurred as digital information is incorporated into our visual field in real time. 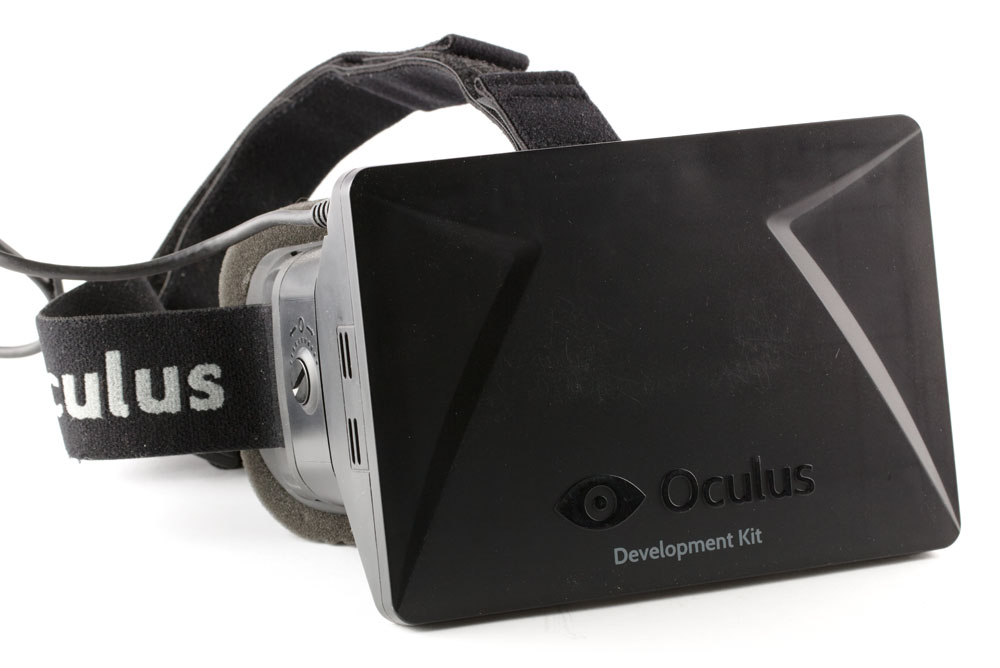 Similarly, advanced virtual reality devices will allow users to access entire digital worlds that are increasingly indistinguishable from reality. This will transform the entire entertainment industry, especially when it comes to movies and video games. Even the travel industry will eventually be revolutionized: as virtual realities become increasingly complex, vacationers will be able to travel the world from the comfort of their own homes.

Of course it’s doubtful that VR systems will become so advanced within the next decade that they become indistinguishable from reality. Nevertheless, they will certainly begin to revolutionize the ways that we spend our leisure time over the coming years.

Science fiction writers have been utilizing the concept of superhuman artificial intelligence (AI) systems for close to a century. Their vision has generally been one of a dystopian nature, commonly featuring a rogue AI that indefinitely improves upon its own intelligence (an event often referred to as “the singularity”) until mankind is made obsolete. However, in reality the adoption of artificial intelligence hasn’t been nearly as dramatic as that. Our near future seems to be one with AI systems that simply make our lives more convenient.

Rudimentary AI systems are currently being implemented into our everyday lives at an increasing rate. For example, practically every modern smartphone offers a voice-controlled virtual assistant (e.g. Apple Siri and Google Now) which automates simple tasks for users. Virtual assistants are also being implemented into practically every other form of household electronics, from televisions to kitchen appliances.

At the other end of the spectrum there are supercomputer AI systems like IBM’s Watson, which are helping us solve vastly complex problems such as environmental issues and economic analysis. As these technologies progress over the next decade, it seems clear that an increasing number of both the big and small issues in our lives will be handled by AI systems rather than human minds.