MENUMENU
Home » Musings » High-Tech Stalking In The Home: Is That Device Using You?

In a Wired Magazine interview in 2012, General Petraeus, then director of the CIA, is reported to have been enthusiastic about smart, Internet-connected home appliances. He appreciated their excellent spying potential. It’s no joke. Many modern home appliances come with the ability to spy on you.

Televisions that are connected to the Internet are now able to phone their manufacturers to pass on information about what channels you watch, the kind of files you have on the flash drives that you plug into them and so on. 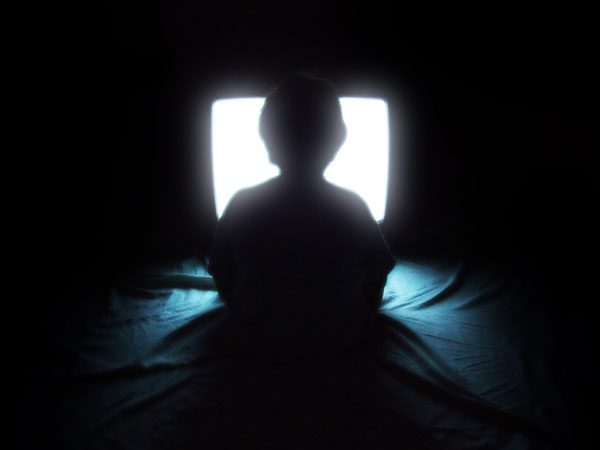 These practices first came to light after security firm Heise-Security of Germany found LG, the consumer electronics firm, building spying software into its televisions and other electronic products. The security blogger Dr.Beet at one point released information to the public about how LG sold the information it collected to advertisers through its LG SmartAD program. While LG ended the program once it received bad press, other brands are suspected to have similar programs.

Along with information from Internet-connected coffee makers, manufacturers may use this information to design “better” products. Manufacturers don’t design these apps very well, either. They tend to be prone to malware attacks.

Whether it’s your satellite receiver, gaming console, cable set-top box, DVR, Netflix box or anything else, many service providers easily keep a close watch on everything you watch, and use the information to target advertising at you. In some cases, they even sell this information to the government or to third party advertisers.

Verizon, among other companies, is reportedly developing set-top boxes with inbuilt cameras and motion sensors. The information captured by these devices is analyzed by computers to find out what kind of advertising to target at you. If a box senses children in the room, it may push out child-related advertising. If you’re being intimate, it could trigger advertising romantic holidays. None of the information captured is seen by humans. It is automatically processed.

Law makers are taking the set-top box spying trend seriously. The We Are Watching You Act that US Representative Michael E. Capuano has sponsored, aims to shut down such spying activity.

Internet connection equipment is tailor-made for spying. It’s connected to smartphones and computers around the house that are more capable of tracking and collecting information than any household appliance.

Even your medical devices!

Today’s medical devices – pacemakers, defibrillators and insulin pumps among others – are increasingly Internet-connected. They can have adjustments made by doctors over their Wi-Fi or Bluetooth. Unfortunately, their ability to be controlled remotely also makes them vulnerable. As Barnaby Jack, a white hat hacker, demonstrated in 2013, it’s possible to remotely hack into a person’s implanted medical device and cause it to go haywire, thus killing the patient.

Clearly, these are early days for Internet-connected technologies. A few problems are bound to turn up. These technologies offer important conveniences, though. It’s vital for consumers, then, to pressure lawmakers and manufacturers into considering privacy rights as they move ahead.

I am a Toronto-based Software Engineer. I run this website as part hobby and part business.