MENUMENU
Disclosure: When you buy through links on my site, I may earn an affiliate commission.
Home » Products » Ewok Dog Costume 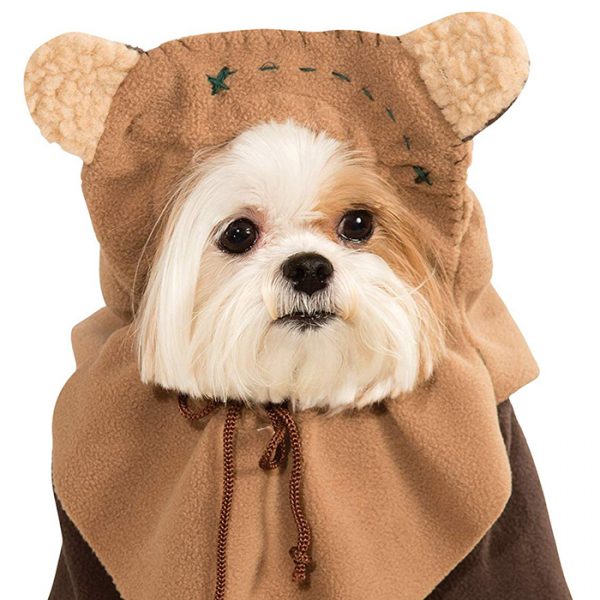 Transform your four-legged friend into an Ewok from the Forest Moon of Endor with this pet costume inspired by Star Wars. It features a shirt and headpiece with attached Ewok ears to create an ensemble look that is out of this world.

Your little furry friend is a good boy, is he not? He has the scariest barks that keep all the bad guys away. He is good at keeping you company on those lonely days; and he will always be loyal, no matter what.

You know what else he’ll be great at? Rocking this Ewok Dog Costume that comes straight from the Forest Moon of Endor and helping the Rebellion to claim victory this coming Halloween! 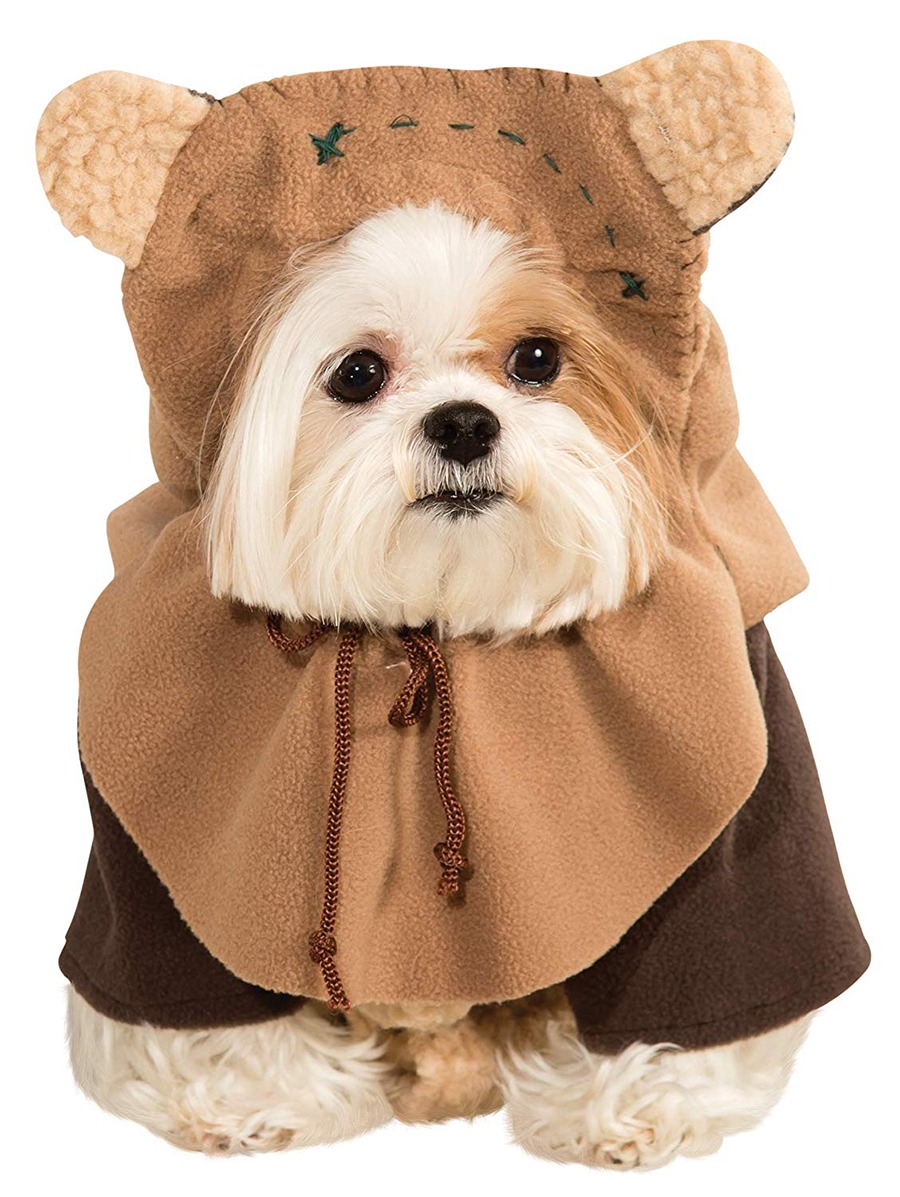 The Ewok Dog Costume is inspired by the Ewok. They were furry creatures that featured in the original Star Wars trilogy.

The costume is guaranteed to transform your cute dog into a fierce warrior from Endor and as a result bring back some fond memories for everyone who love all things Star Wars!

The major highlight of the Ewok Dog Costume is perhaps the hood. The hood looks like the original Ewok garb as featured in the film. It features two protruding Ewok ears to give that authentic Ewok look because the face is going to be your dog’s.

In case you’ve forgotten, here’s how a real Ewok looks: 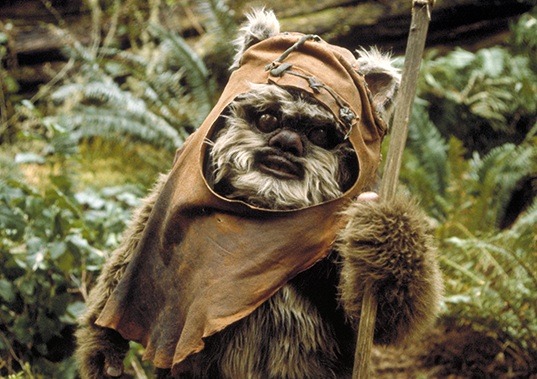 The hood of the Ewok Dog Costume also comes with a tie used to securely fasten the hood on your dog’s head. 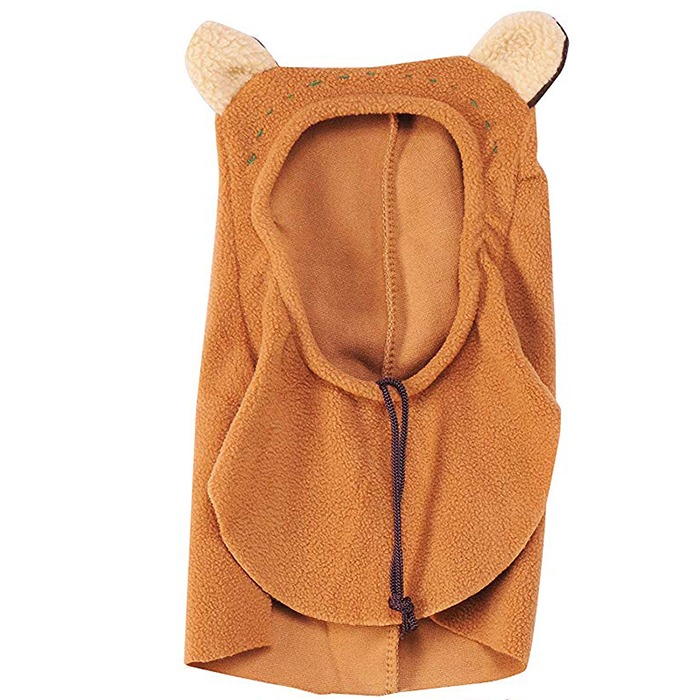 To add some authenticity to the costume’s look, the Ewok Dog Costume also has a simple shirt. The shirt is worn under the hood. 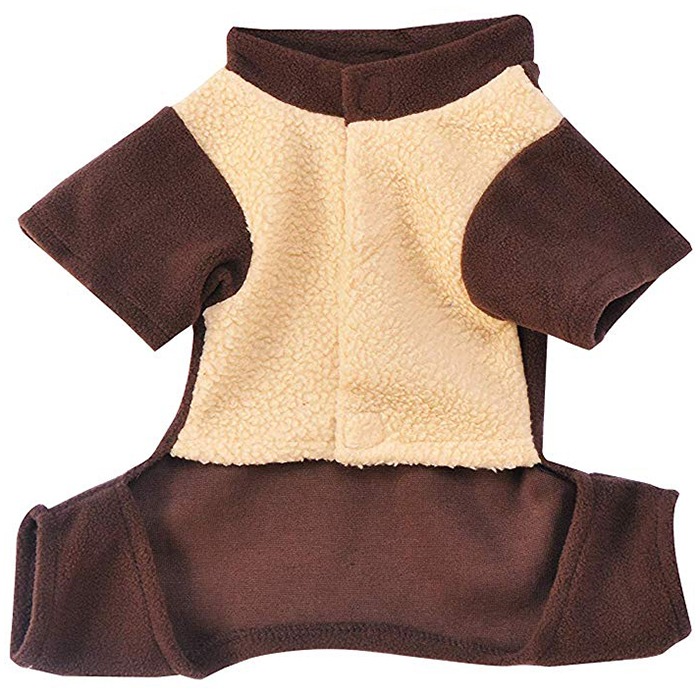 The Ewok Dog Costume most commonly comes in the medium size. However, if your dog is smaller or larger, don’t worry because the costume is also available in their sizes.

This costume is the perfect way to initiate your dog into the Star Wars fraternity or shamelessly declare your love for all things Star Wars!

If you have friends with dog pets whose love for the iconic film match yours, get this costume for their dogs, too and get your dogs looking like a whole community of fierce Ewok warriors!

Let’s just hope they do not become a Rebellion indeed! Or plan an escape to their true home, The Forest Moon of Endor!

If you want to collaborate or talk to me privately, send me an email using this form. But please note that I don’t answer questions or provide support via email.