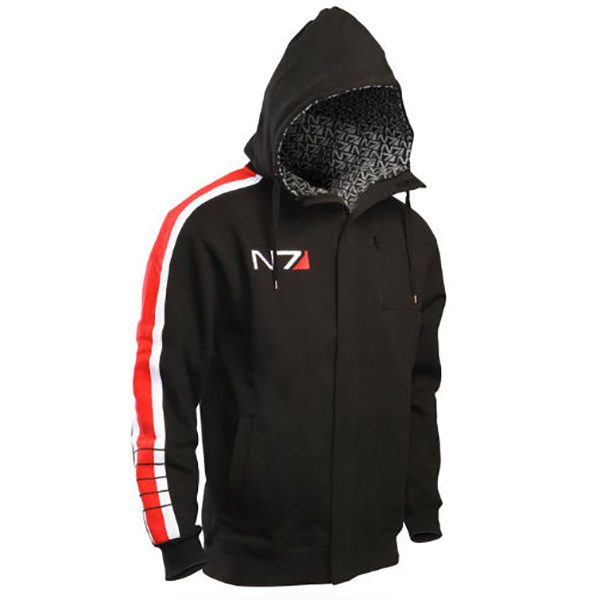 The “N7” denotation on the Dahee Mass Effect N7 Hoodie might mean nothing to you if you’re not one of the many die-hard fans of the Mass Effect role-playing video game series. But it is a coveted and respected designation in the Mass Effect action video game developed by BioWare. 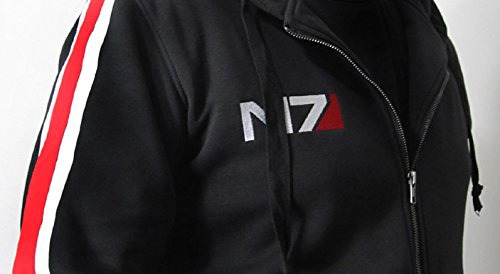 Many Mass Effect fans covet any merchandise that relate to the role playing game especially N7 merch. After all, N7 is not just any role, it is the coveted designation of gamers who have survived the grueling training from N1 to N6 as well as the only ICT (Interplanetary Combatives Training) designation that may be worn on the field or on dress uniforms. Also, Mass Effect video game fans who reach the N7 designation are usually highly respected by other Mass Effect game lovers and given senior leadership positions in the game. 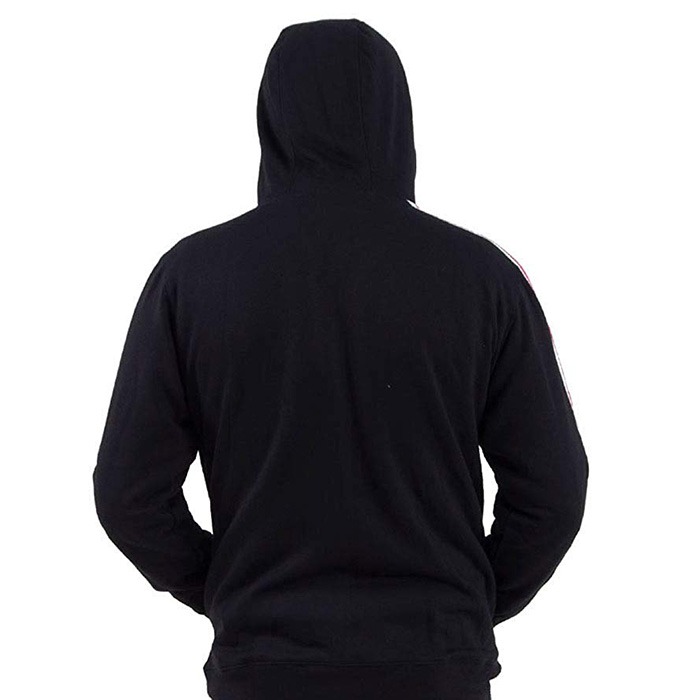 Perfect as a gift for video game lovers, teenagers (who love Mass Effect), and anyone who can appreciate the prestigious N7 Mass Effect ranking, the N7 hoodie looks amazing and the cotton material it’s made off is both warm and comfortable.

The excellent workmanship on the hoodie is indicated by the detailed stitching of the hoodie and the embroidered N7 logo. The hoodie does not just look amazing, it feels amazing as well.

The hoodie comes in US Men’s standard size and can be worn daily, for Cosplay, or during Halloween.