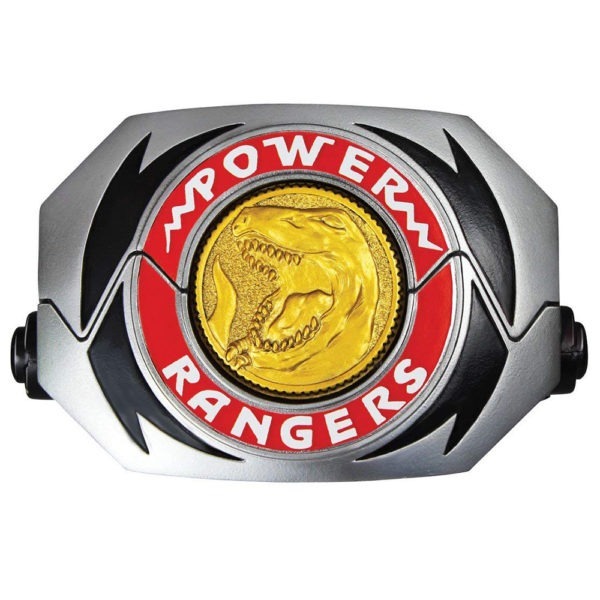 It’s morphin’ time! Now you can transform yourself into a teenage superhero and ninja expert by wearing this Power Rangers Morpher Belt Buckle. It features the 5 die-cast coins from the original TV show. Perfect gift for any Power Rangers fan.

Mighty Morphin Power Rangers was the go-to TV show for every 90s kid! But I am quite certain that even though everyone loved Tommy and Kimberly’s first kiss, the moment we could never get enough of would always be morphin time.

And that is why this Power Rangers Morpher Belt Buckle is a must-have! 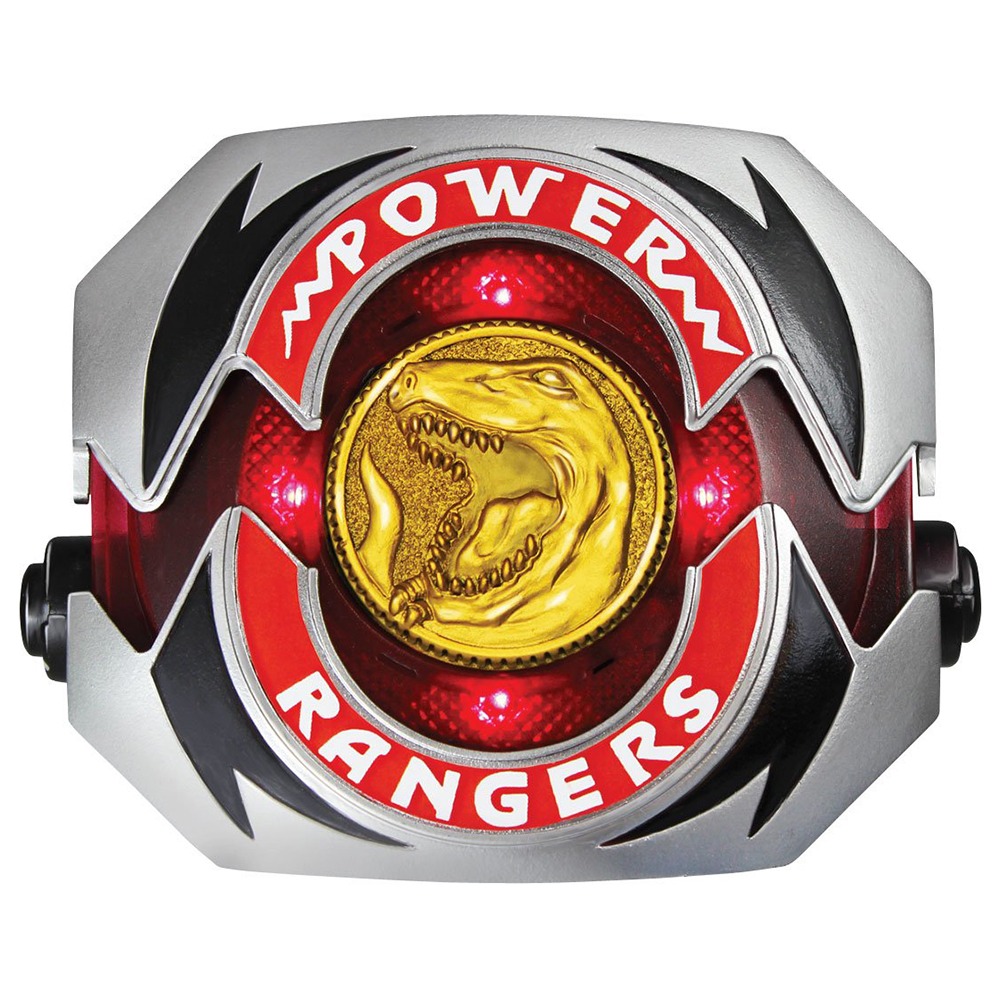 This Power Rangers Morpher Belt Buckle is a replica of the morphers from the original Mighty Morphin Power Rangers. It is the one used by Billy, Trini, Jason, Zach and Kimberly to morph into their rangers costume.

Right before they transform, they would bring out their morphers, say their different magic words and boom! Each ranger would be in their iconic suits, ready to fight the worst villains we’ve ever known. 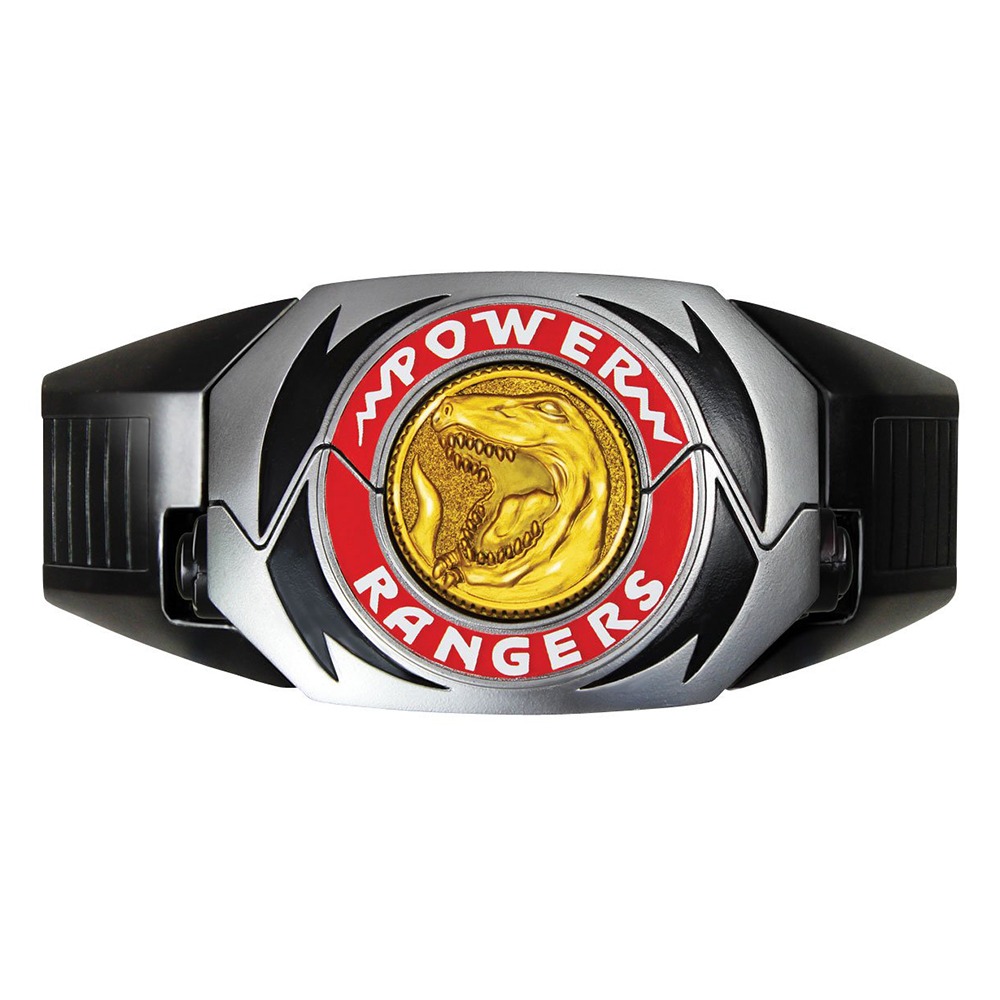 Released in honor of the 20th anniversary of the show in 2013, this morpher belt buckle comes with all 5 die-cast replicas of the original coins from the TV show. When any of the coins is placed in the buckle, LED lights and sound effect features are activated. 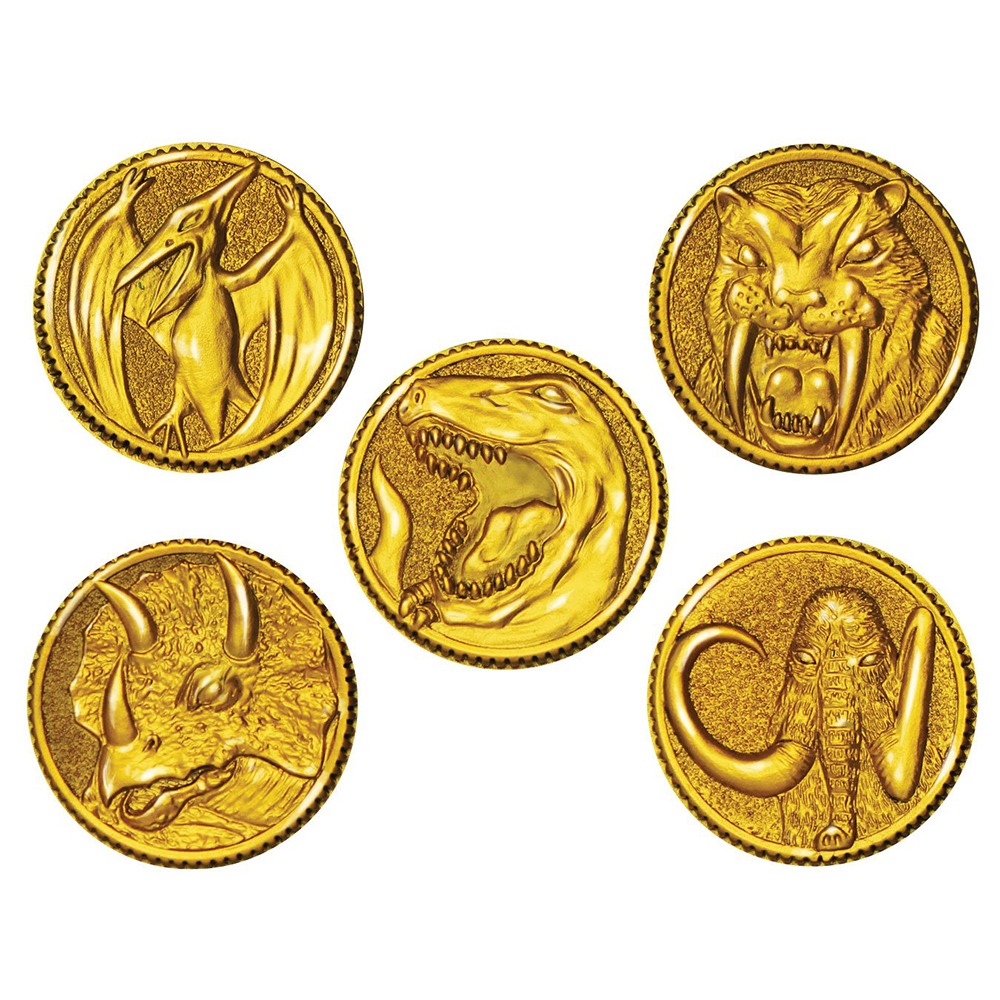 To work, the morpher requires 2 LR44 batteries that come included.

If you are planning a Power Rangers look for Halloween, cosplay, role play or whatever, add this buckle. It is certainly going to be a game changer. And for every 90s kid who saw the reign of the original Power Rangers, this is the perfect gift! 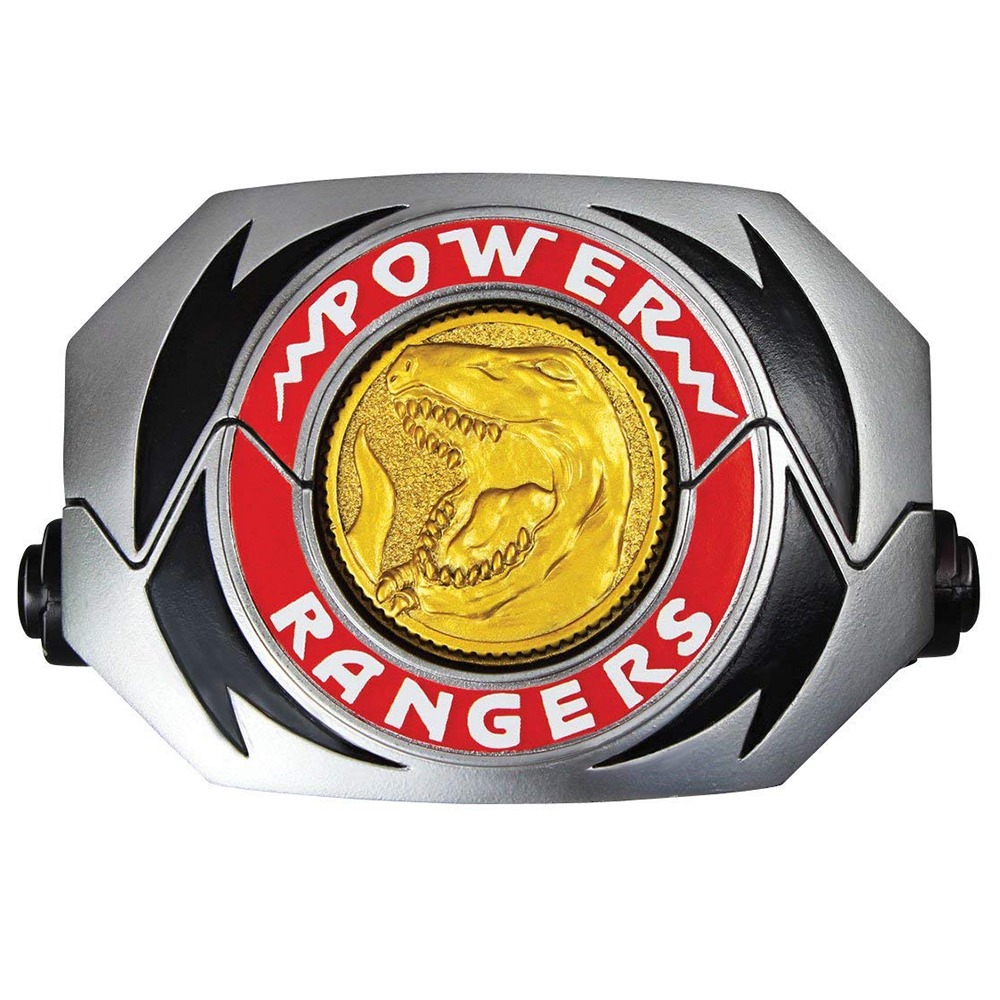 Here’s some more interesting stuff from other iconic movies and series.