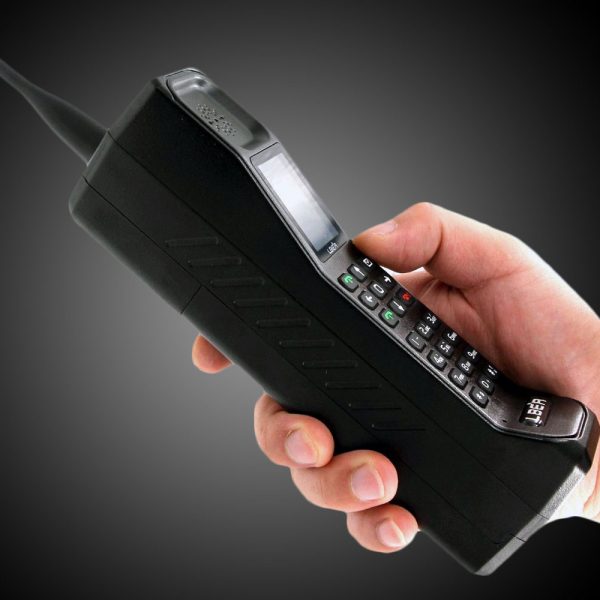 “Upgrade” to this Retro Brick Cell Phone and quit having to worry about battery life. Inspired by old school brick phones, this fully functional device features a massive 9800mAh battery that can last for one whole month before needing a recharge!

This Retro Brick Cell Phone looks exactly like something off the rack of an old man who hates everything modern. But what’s great about it, really, is that it would make an amazing gift for teenagers! 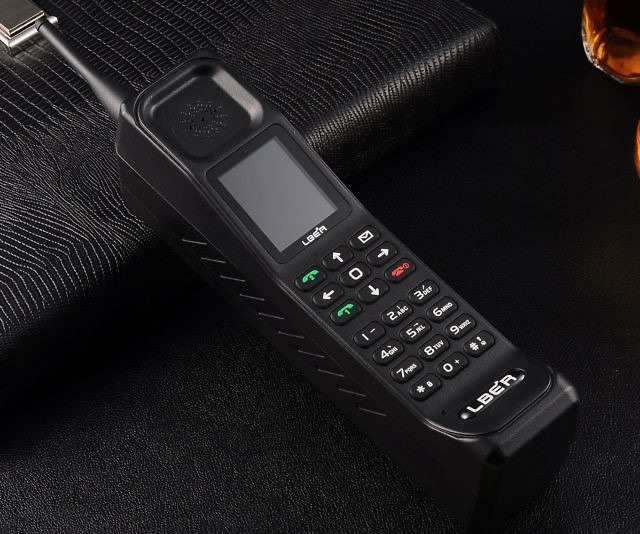 Teenagers are about the most difficult set of people to get presents for. If it is not offensive, too provocative, too violent, obnoxious, or ridiculously expensive, don’t bother! But, these are not stuff your conscience (or those of their parents for that matter), would be comfortable with. So more often than not, we end up giving them stuff that they absolutely hate!

This Retro Brick Cell Phone, is exactly the kind of thing they would consider cool. If not for anything, because it would give them a sense of the past that they were never a part of. It would also be a really cool thing for them to show off at school or a themed-party.

Hey, Eli. Want to see something really cool? It’s a gigantic brick box that makes calls and even sends messages! Isn’t that crazy!?

In the end they would be happy with their gift; their parents would practically gush over it; and you would still have your rights to interact with the kid. See? It’s a win-win for all parties involved! 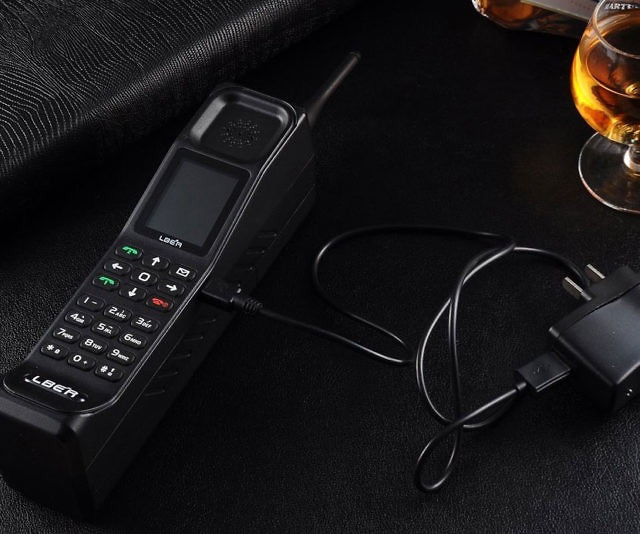 The Retro Brick Cell Phone is designed to look like the 80s cell phone. It has that box-like brick shape that earned it the name brick cell phone in the very first place.

The dual sim cell is compatible with most 2G GSM networks in the world (doesn’t work with AT&T though).

The original brick phones took roughly about 10 hours for a full charge and could only provide about 30 minutes of talk time.

Unlike the original phones however, this Retro Brick Cell Phone comes with an enormous 9800mAh battery that charges up quickly as you would expect from a modern device. But the kicker is that it can last up to one month before needing a recharge!

This just makes it a great tool for emergency purposes. Leave it in your car or with your outdoor gear and have something to make calls with in case of emergencies where your phone is dead, much like this Hand Crank Phone Charger. 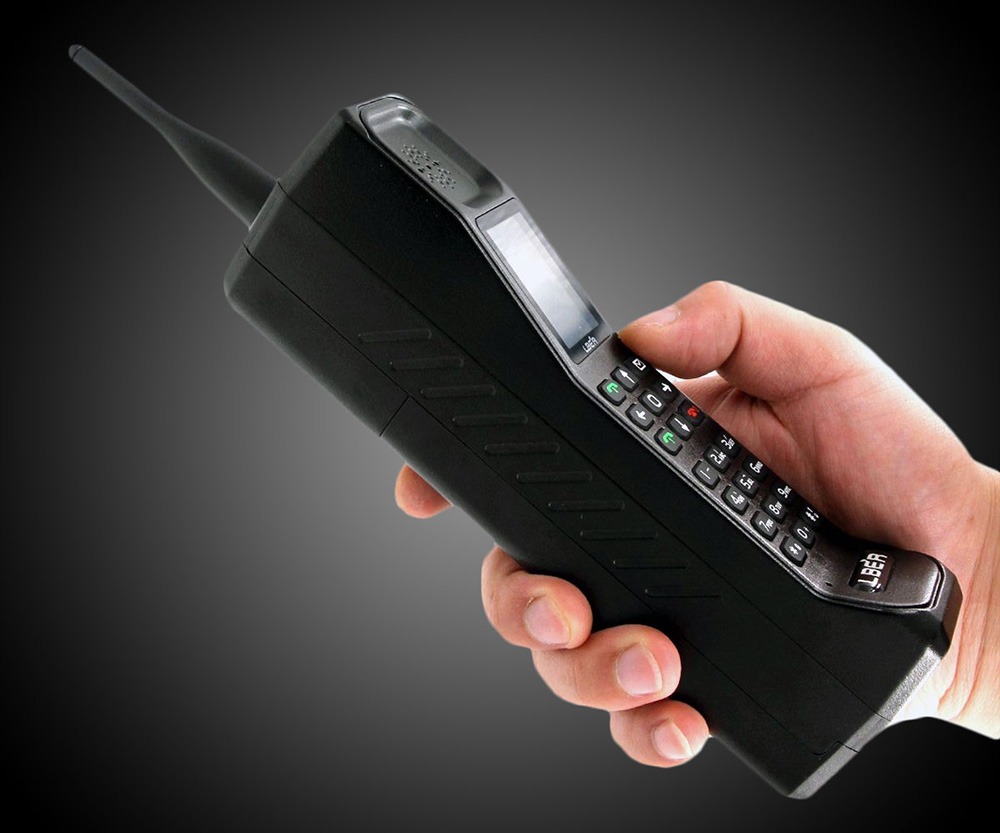 Yep! All lovers of retro stuff would admire this. Teenagers and millennials would too – lets them have a taste of the good ol’ days.

This would also make an amazing gift for that nephew or niece that has been pestering you for a new iPhone. They may hate you for a while, but they’ll come around.