MENUMENU
Disclosure: When you buy through links on my site, I may earn an affiliate commission.
Home » Products » Star Wars Darth Revan Costume 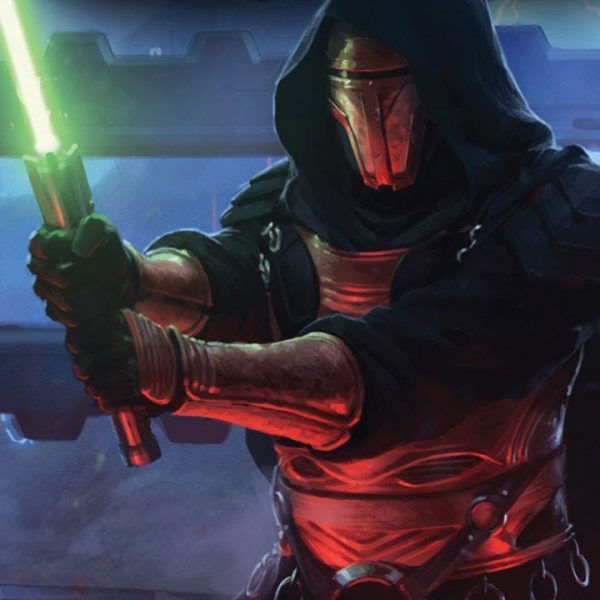 Walk around like the badass Darth Revan in this hooded costume. Perfect for cosplay or Halloween, this handmade costume includes a flexible form-fitting torso armor, robe, cape, gloves, and belts that combine to give you the Dark Side vibe.

Reviled as Revan the Butcher, renowned as the Revanchist, honored as the Revan, praised as the Prodigal Knight, and dreaded as a Dark Lord of the Sith, Darth Revan was a human male who played important roles as both Sith and Jedi in the Great Galactic War, the Mandalorian Wars, and the Jedi Civil War.

Darth Raven kicked Mandalorian ass all the way across the galaxy. Then he became a Sith and kicked Jedi ass. Then again, he turned around and kicked Sith ass. He kicked so much ass that his own buddy, Darth Malak, told him this to his face:

Savior, conqueror, hero, villain. You are all things, Revan… and yet you are nothing. In the end, you belong to neither the light nor the darkness. You will forever stand alone.

If you want the darkest, most badass Star Wars inspired villain look for the coming Halloween, this Star Wars Darth Revan Costume is what you’ve got to have! 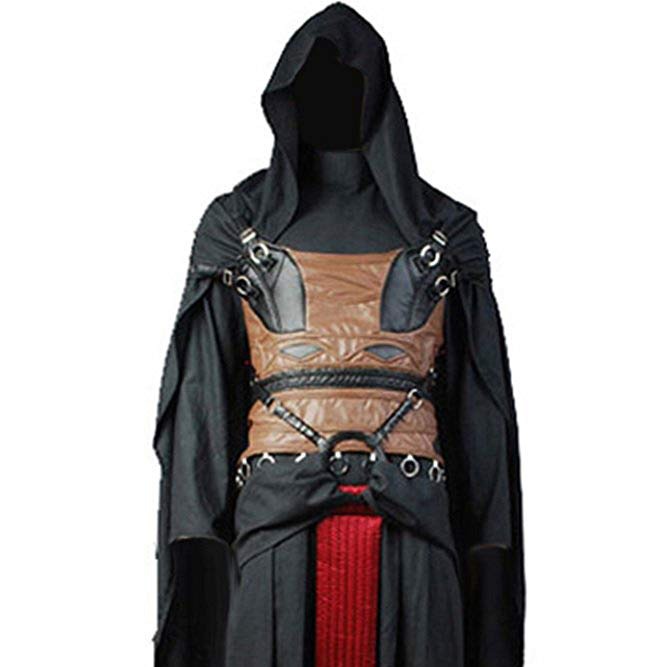 The Star Wars Darth Revan Costume is made from linen and pleather. The detailed costume includes a robe which features an accurately designed, flexible form-fitting torso armor. The costume also includes a long flowing cape, gloves for both hands, and two belts – all of which combine to give you a bona fide Darth Revan look. 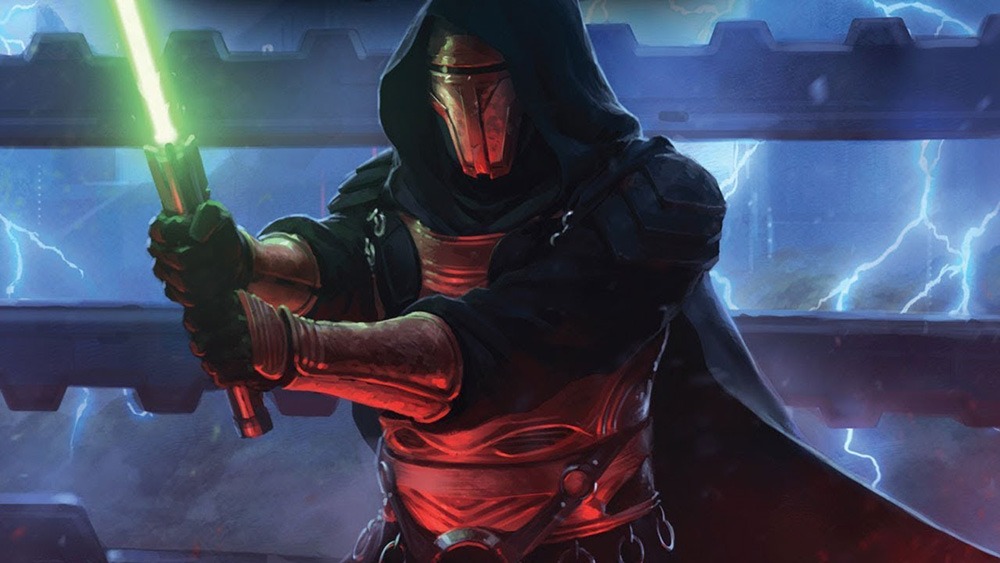