MENUMENU
Home » Products » The Beautiful Poetry Of Donald Trump
73% off! 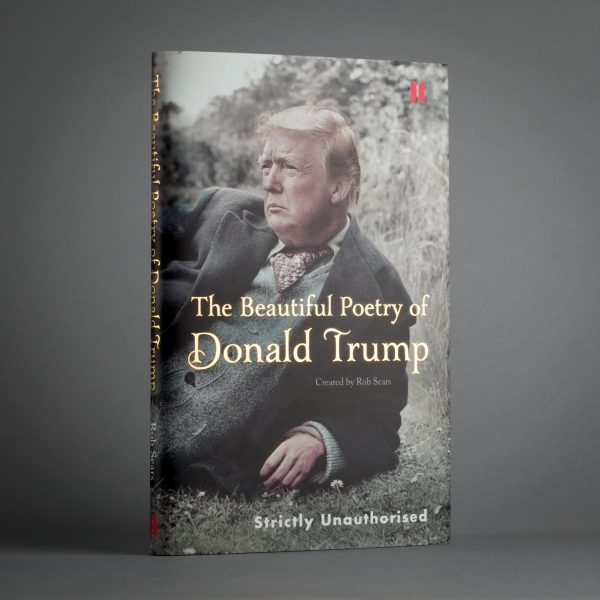 The Beautiful Poetry Of Donald Trump

What if there was a poetic and sensitive side to Donald Trump? Rob Sears answers that question in this masterpiece. This is not an anti-Trump book. Trump’s own words are simply rearranged a bit for the sake of rhyme, meter, or syllabification.

When you hear 45, what comes to your mind? For people in parts of the world other than the United States, 45 is just a number. However, to the average American, the number 45 very prominently signifies one thing: Donald Trump. As it stands, there are very few people alive who have not heard a thing or two about the 45th President of The United States, Donald Trump.

The Beautiful Poetry of Donald Trump is a poetry compilation of some of Trump’s “finest” words (masterfully rearranged as poetry) by Rob Sears.

Donald Trump as we all know, is king of staying in the news. His polarizing thoughts and eccentric mannerisms have solidified his place in the history books as a president to remember. That’s why this compilation of Donald Trump’s words is a must have. Twenty years from now, when you and your loved ones are reminiscing about 45, you will pull out this book and realize that underneath all of that strength and authoritativeness required from a president, 45 was a true poet.

What the author, Rob Sears, has done is to comb through Trump’s transcripts and tweets and provide us with some of his most memorable words. The Beautiful Poetry of Donald Trump is a collection of words that will let you see into the soul of one of America’s most memorable presidents.

In addition to the incredible words of Donald Trump, Rob Sears has included descriptive footnotes. In these footnotes, he tries to unravel Trump’s words and approach them from another angle. This book gives insights into the president’s deepest thoughts and intent that the average reader would normally overlook. 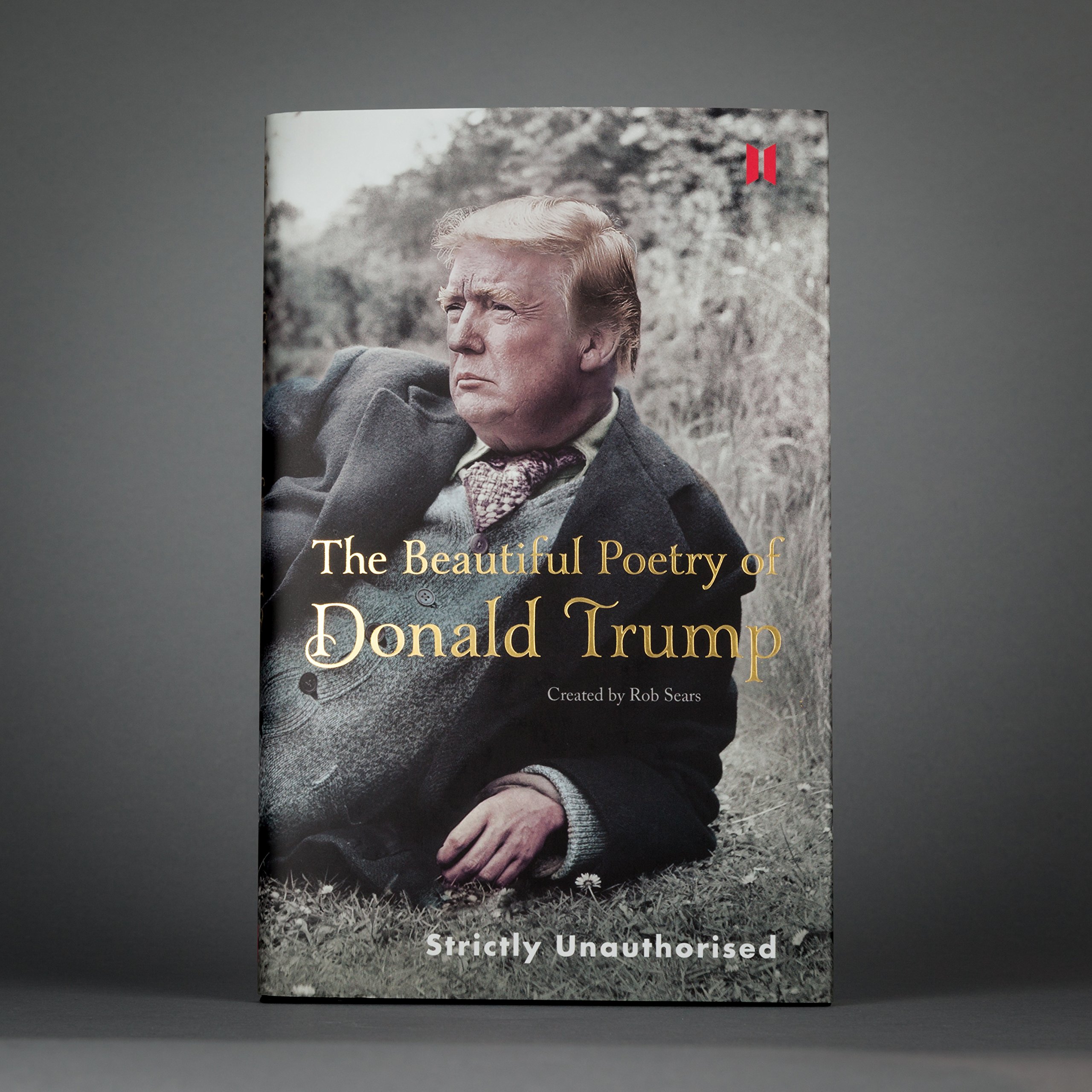 Every line of the “poems” in this book, including their titles are direct words from Trump. So unlike many people might assume, there’s nothing anti-Trump about it. It may have been a memo, a portion of a speech, or even his tweets. Bottom line is, nothing has been added to Donald’s words. What you read, is what he said.

In all of the poems, Trump’s words are arranged on the right side of the book. Meanwhile on the left, Sears included notes detailing where the words were lifted from and the date the words were uttered.

Even though you might not be the biggest fan, this book is still a must have. In fact, it is an insight into the mind of a man who is very often misrepresented.