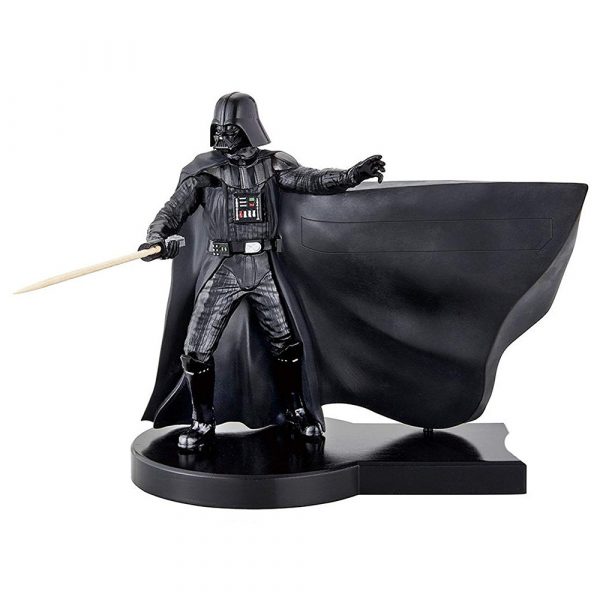 You know you’re badass when Darth Vader himself is the one handing you toothpicks as you dine. This “ToothSaber” looks like a regular action figure. But just swipe the lever behind it and the Sith Lord reaches into his cape and hands you a toothpick.

Darth Vader may be a villain – one of the worst kinds – but he definitely has some respect for food. Apparently, he’s no fool. He understands the importance of food so much that when you’re having dinner or entertaining, he is willing to put away his weapons and personally be of service… by handing you toothpicks with this Darth Vader ToothSaber! 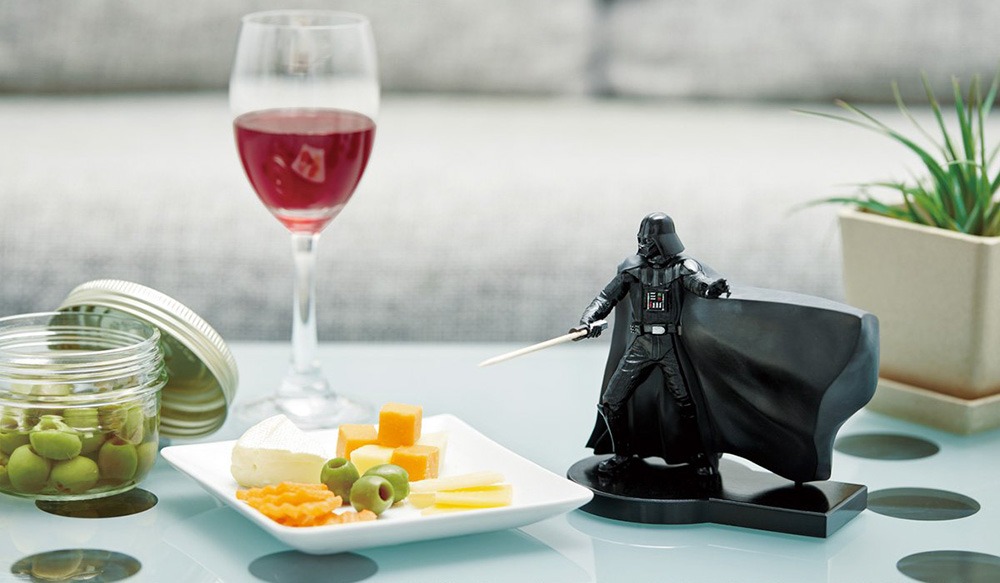 The Darth Vader Toothpick Dispenser is very simple to operate. You just pull the lever behind the Darth Vader figurine and that’s all. He immediately reaches for one of the many toothpicks he has stored in his cape and then keeps it ready to hand to you whenever you need one. 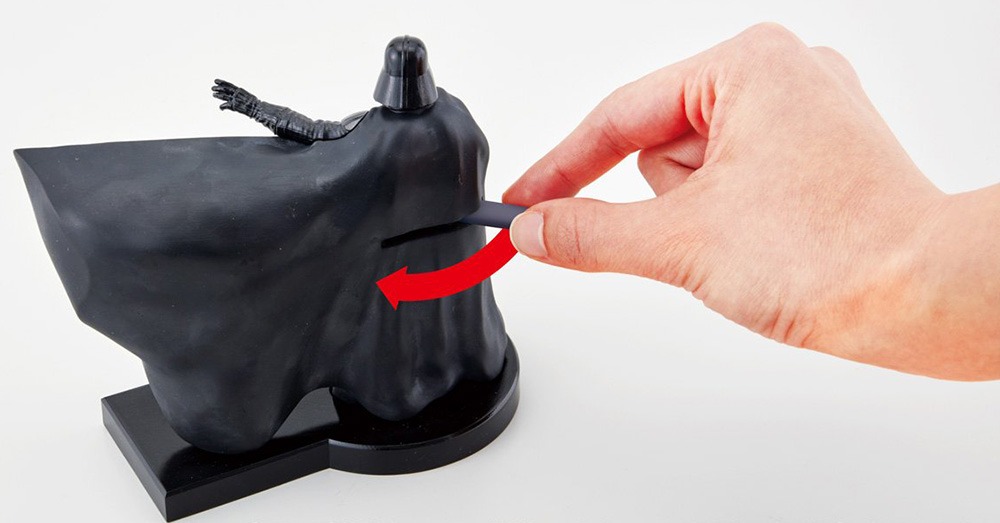 If you push the lever back, the next toothpick is pushed up in queue inside the cape mechanism, waiting its turn to be picked. 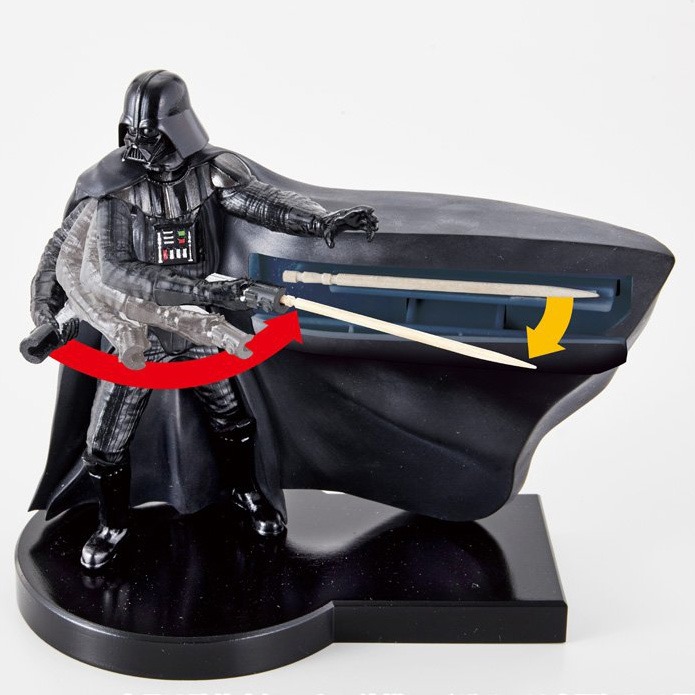 Darth Vader holds the toothpick in the same manner that a lightsaber is held – hence the name, ToothSaber.

For best results, find some colored toothpicks and use for this. The effect would be pretty cool because it would look like he’s actually holding a lightsaber!

The Darth Vader Toothsaber can hold up to 10 standard toothpicks that measure 65mm (2.6″) in length. It does not come with the toothpicks though. So you have to get them yourself. I suggest you get those ones that come with one sharp end and one blunt end. Other types may not work. 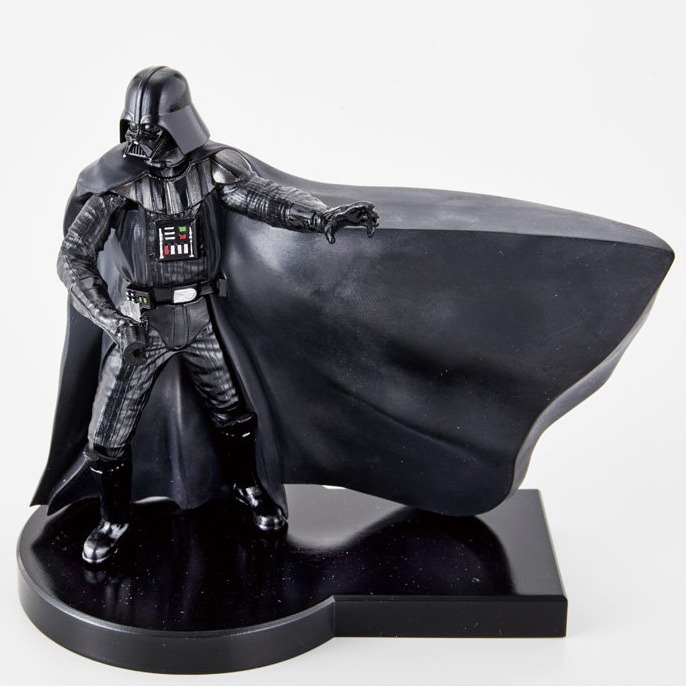 Having Darth Vader himself serve at your table is a confirmation of your badassery, even if he’s just serving toothpicks! So, get this toothpick dispenser as a gift for any Star Wars fan.

Anyone who likes dinner served with a pinch of drama and some style would be happy to have this villain on their table as well. 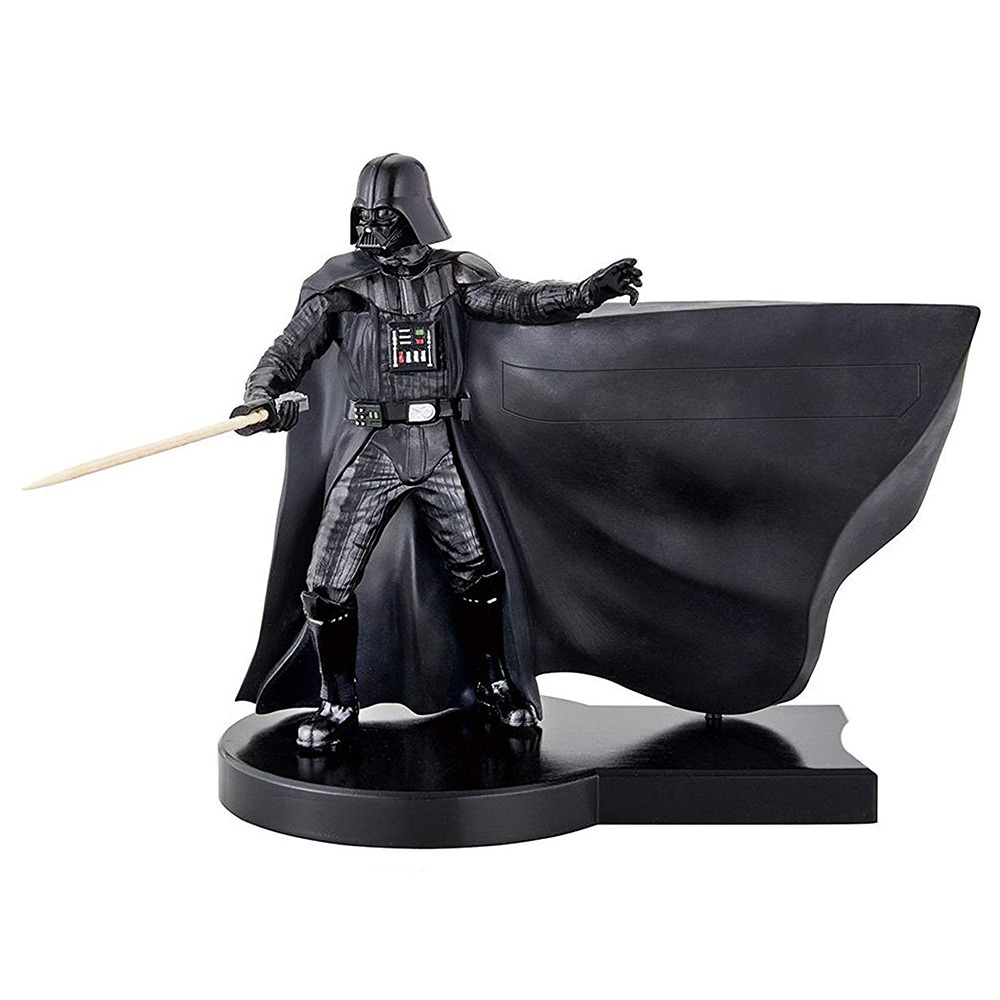